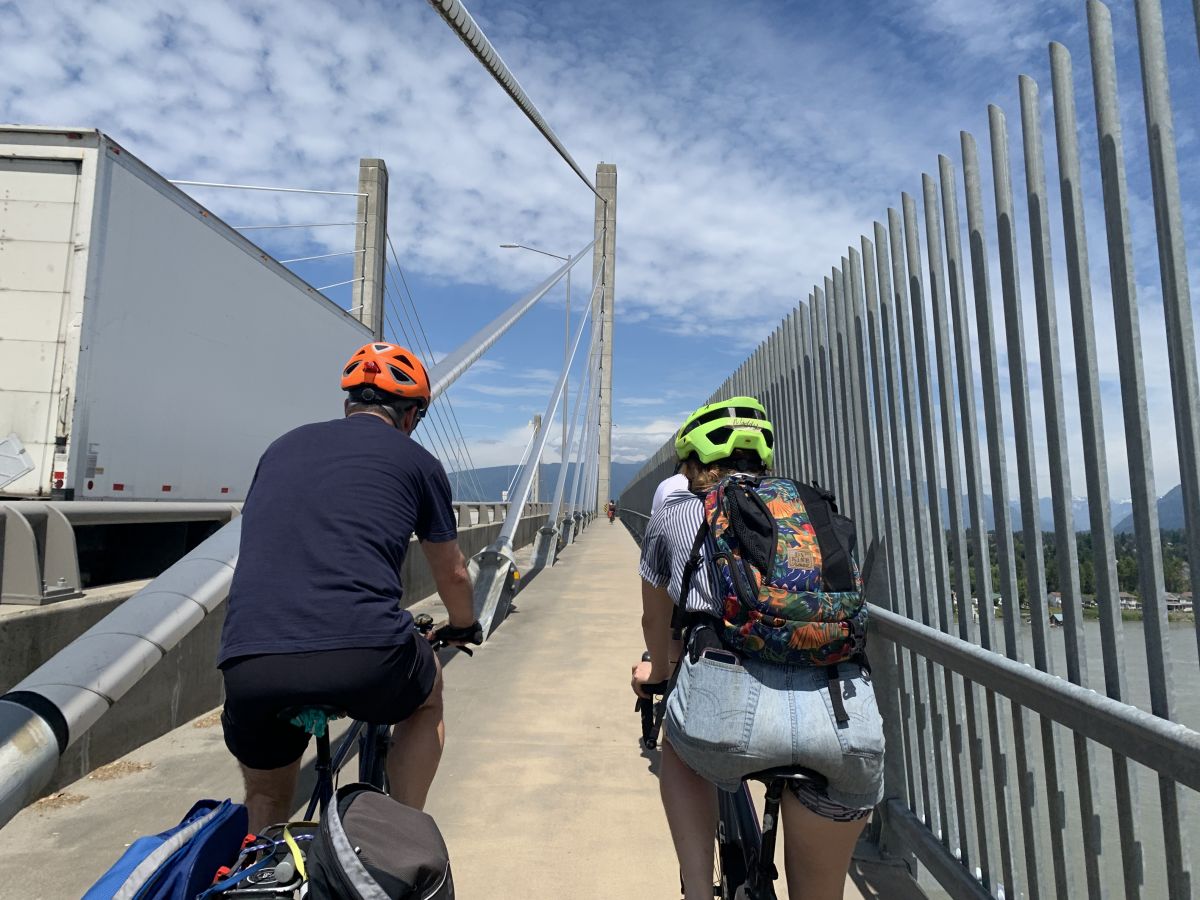 Many improvements we've recommended to municipal and provincial governments, plus TransLink, have resulted in wins for active transportation, road safety, and healthy communities.

In 2021 alone, our #UnGapTheMap campaign led to numerous infrastructure successes and several municipalities and government bodies were awarded at the 9th Annual Bike Awards.

Below are a selection of infrastructure successes from 2021.

HUB Local Committees are in most Metro Vancouver municipalities, working to improve cycling education, infrastructure and policy. Join HUB and attend monthly meetings to get involved with a working group.