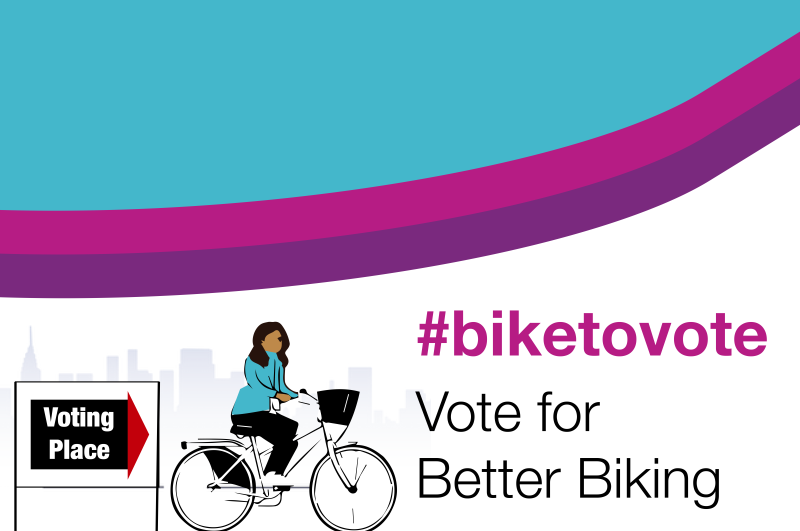 We surveyed candidates across the region about their positions on cycling and shared the results with our members  supporters, and the general public.

Elected officials are incredibly important since their votes determine which plans, projects, and pieces of infrastructure get built—and which don't.

Do you know where your candidates stand on active transportation? Which candidates will take the bold actions necessary to meet Transport 2050 goals to address the climate crisis?

Subscribe to our newsletter to get regular updates delivered to your inbox.
Join the conversation on Twitter using #biketovote 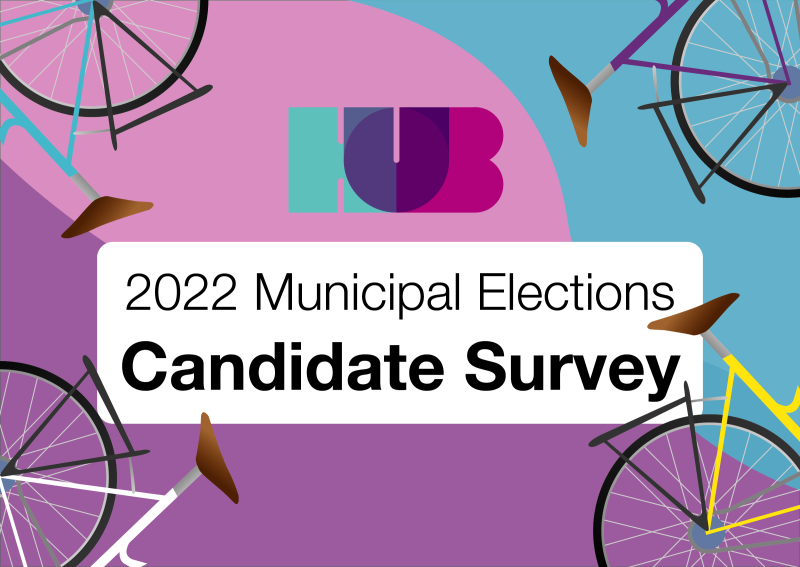 Do you know which candidates running for public office will make cycling better in your cities? With many pressing issues facing our cities, active transportation may not feature prominently on many candidates' and parties' platforms. However, this is still a topic of great interest to the public, and the public needs to know how their elected officials will vote on active transportation and cycling motions.

We are surveying all candidates running for council in municipalities across Metro Vancouver, the Park Board in Vancouver, and the School Board in New Westminster. The surveys will consist of multiple-choice and long-answer questions to help voters understand where candidates stand on active transportation.

We reached out to candidates with publicly available contact information as well as party contacts. Candidates were given a deadline to submit their responses, and no responses were accepted afterwards. Survey results were published after surveys had been closed. 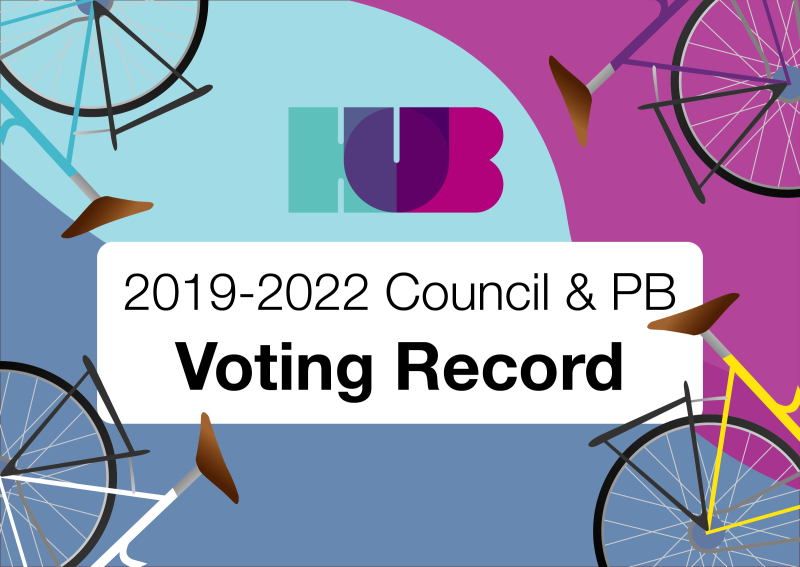 The Vancouver Local Committee scoured through Council and Parks Board votes to find out how incumbent councillors and commissioners voted on bike-related motions.

We identified 27 Council votes and 12 Parks Board votes related to bicycling, active transportation, green transport, micromobility, and slow speeds in the period from January 2019 to August 2022.

There were differences in voting patterns across individual councillors, parks board commissioners, with some trends along party lines.