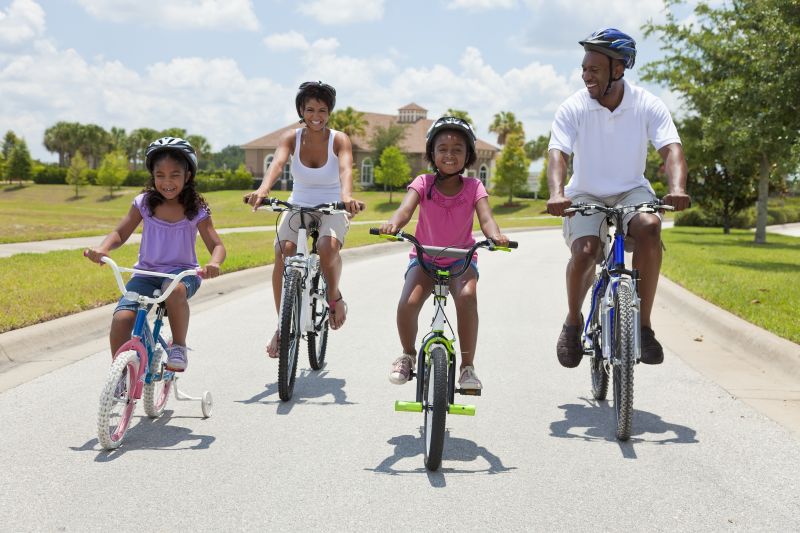 Last week, May 31st - June 6th, we held our second digital Go by Bike Week event, running throughout Metro Vancouver. The event series celebrates cycling in Metro Vancouver and encourages riders both seasoned and new, to cycle as one of their transport modes of choice. The event was packed with live Q&As, webinars, yoga classes, a free movie screening, short videos, and free bike maintenance at local bike shops. Support for cycling during the event was stronger than ever as we saw a 58% increase in cyclists compared to last year’s Spring Go by Bike Week. “Building on our success from last year, we wanted to continue reaching new audiences. Whether someone is cycling to do errands, cycling to school, commuting to work, or cycling for recreational use, the bike has a place in everyone’s life,” says Negar Naghshinehpour, HUB’s Cycling’s Bike to Work Week Manager.

The week started off strong with lots of sunshine, which helped motivate new and returning cyclists to get outside! 1,849 new riders participated in the event for the first time. We’d like to thank our incredible supporters and sponsors for helping us put on the event! 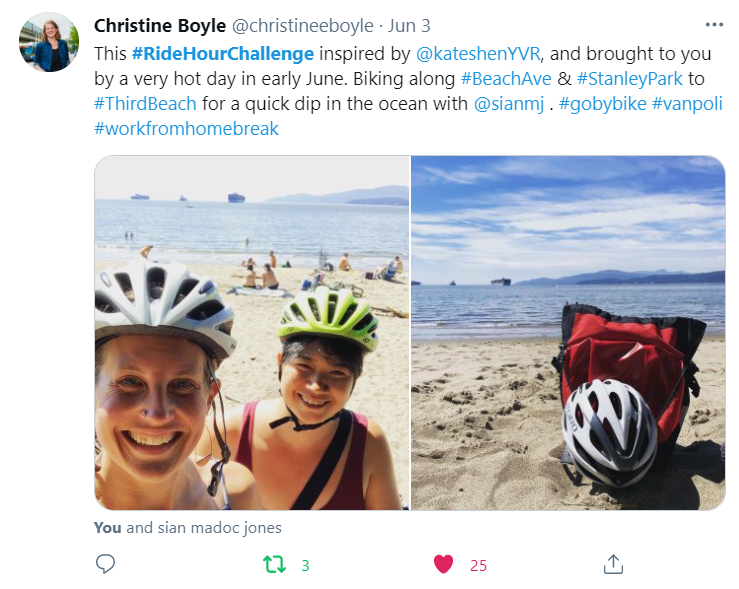 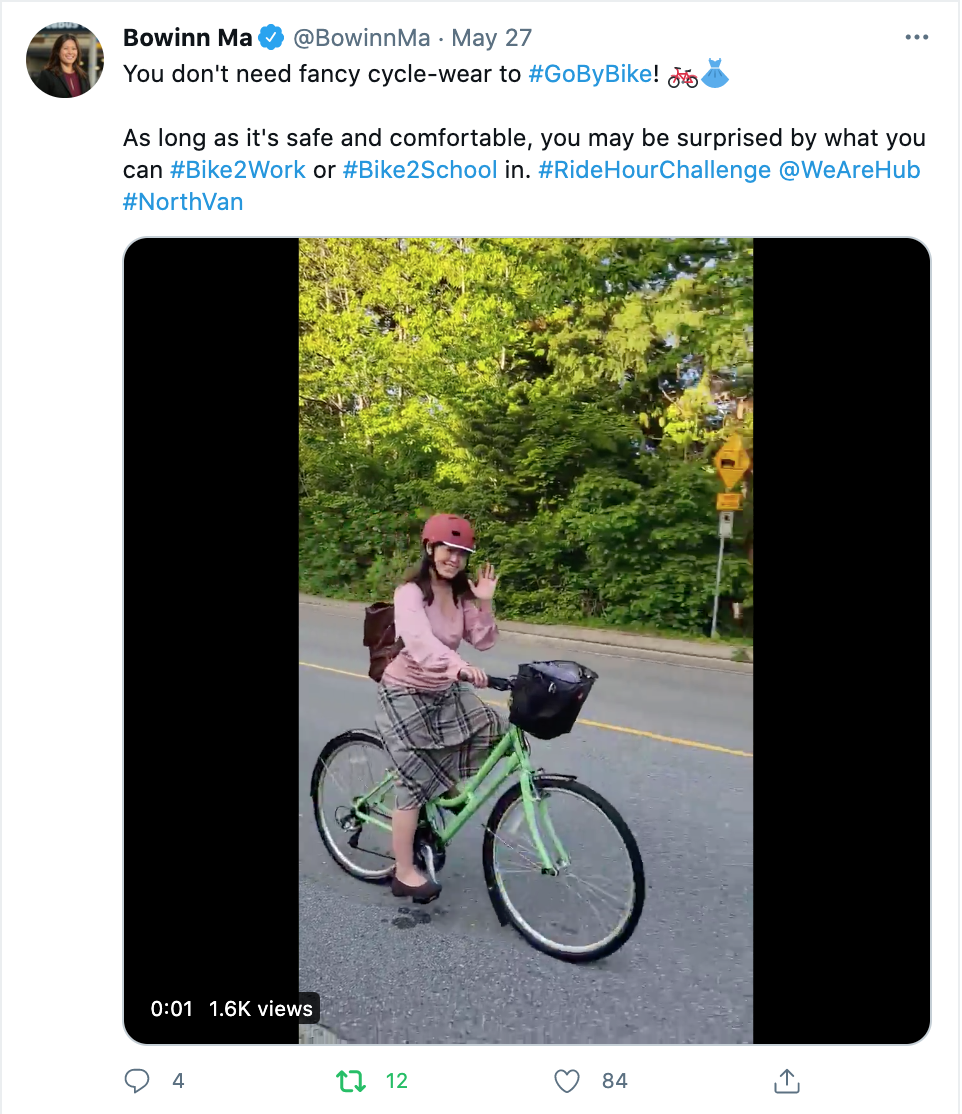 Our online series was also a hit! Three webinars reached 100% capacity, and two webinars reached over 150 people attending throughout the hour. We also had over 900 people tune in to watch our live Q&As. During the event, HUB Cycling also launched our new ‘HUB Webinars and Resources on Bicycles’ webpage with helpful resources and links discussed in the webinars, including resources on adaptive cycling.

For the first time ever, we were also delighted to support and promote three Women, Trans & Queer bike maintenance nights during Go by Bike Week hosted by community partners Our Community Bikes, Kickstand, and The Bike Kitchen. More than 50 individuals attended the two in-person events. In the often male-dominated bike industry, these nights are increasingly important to support the knowledge share among marginalized members of the community. In an interview with CBC, Sophia Suderman, Our Community Bikes' executive director said, "It's a safe space people can come in. They'll see themselves reflected in the people that are actually doing the work.” 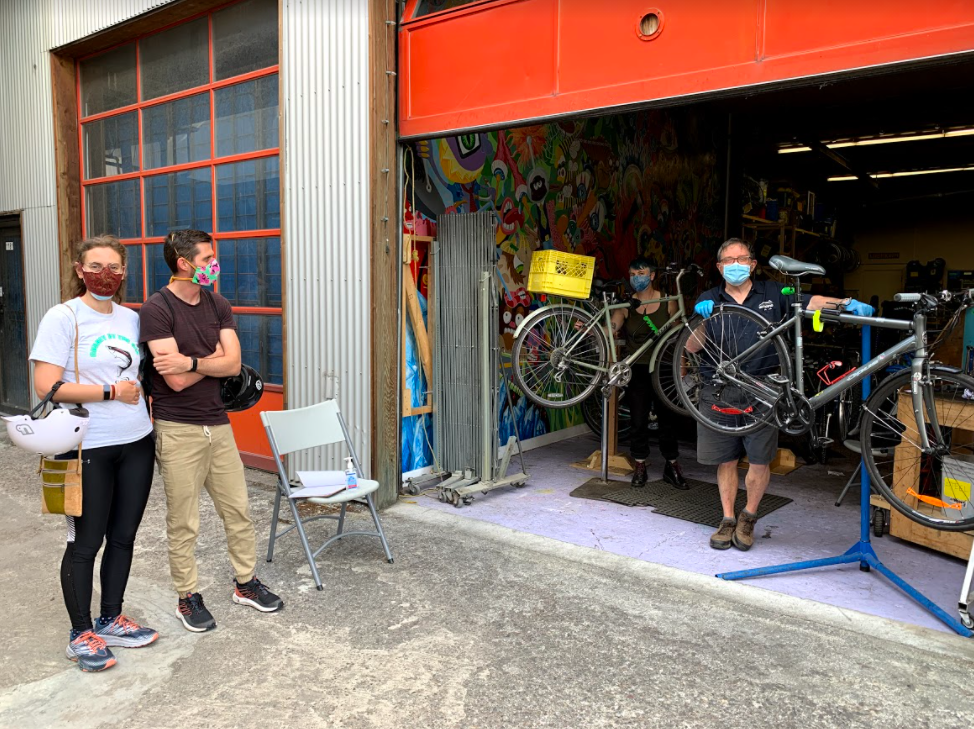 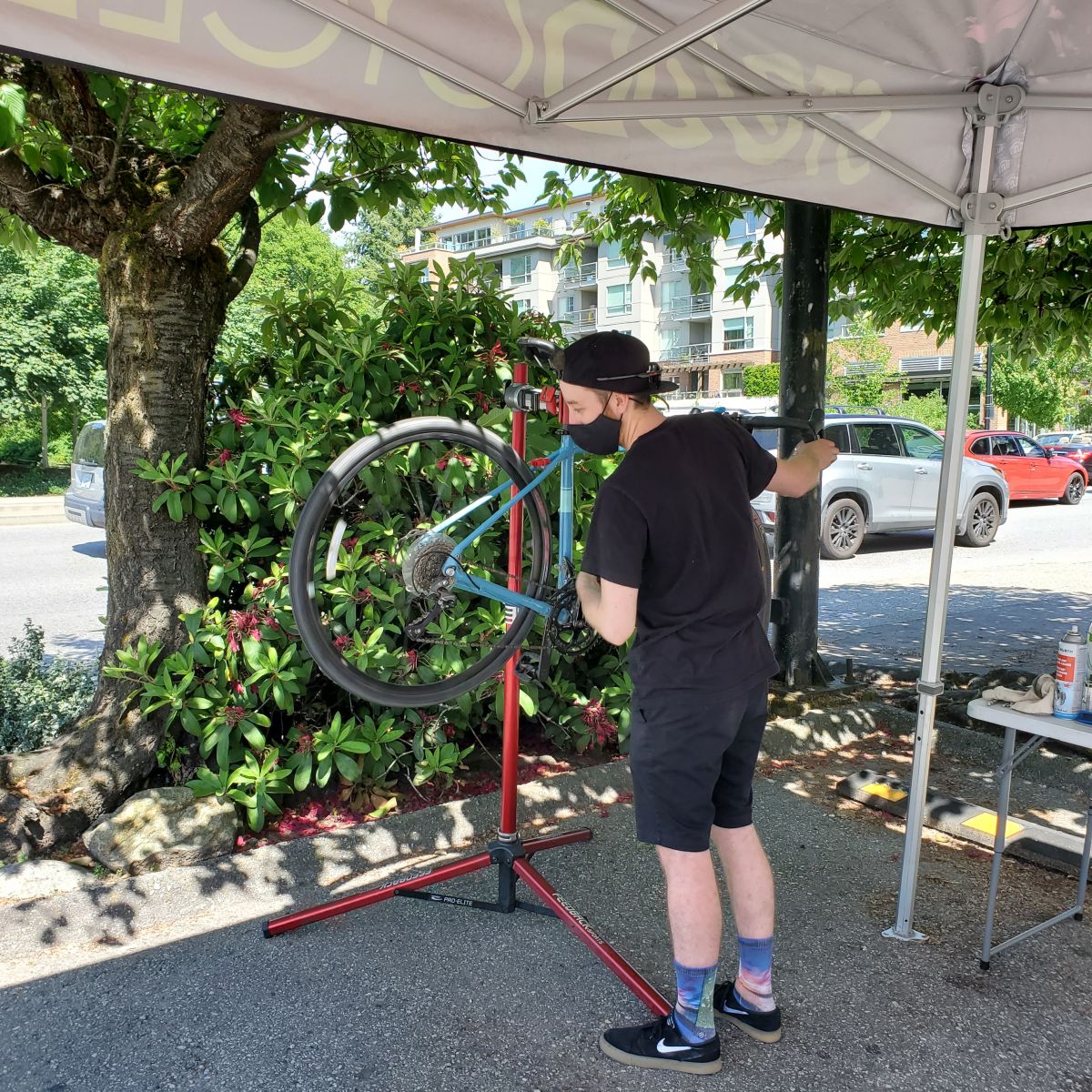 A breakdown of our success:

Go by Bike Week helps celebrate and support getting people on bikes, which helps contribute to happier, healthier, and more connected communities for everyone. Our next Go by Bike Week runs from September 27th - October 3rd. Stay tuned for more details soon!