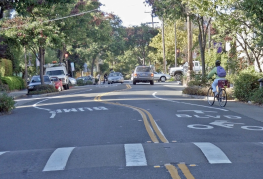 Route planning has a HUGE impact on safety!

There are many considerations to take into account when choosing a bike route, such as traffic, bike paths, speed, and even scenery! The newest cycling evidence shows that the routes we take have a strong impact on bike safety.

Which road would you rather ride on? 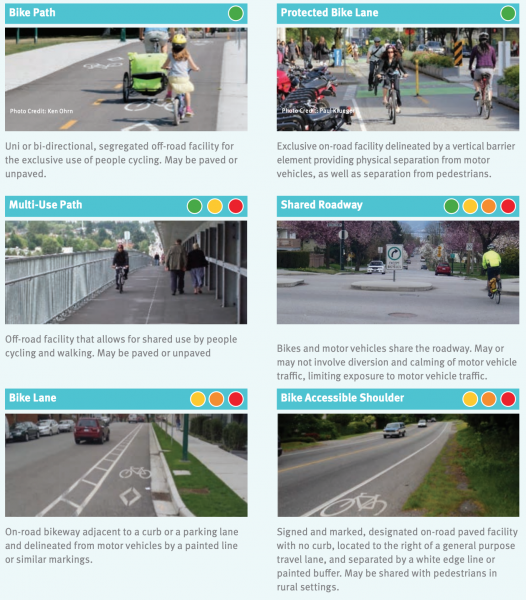 The good news is that the routes that people prefer to ride on often align with the safest routes, with a couple of key exceptions.

★ People often perceive multi-use paths as one of the safest routes to take, when in fact it has one of the highest rates of collisions! While the collisions are not severe because there are no cars involved, it’s important to teach kids courteous riding, while sharing space with other riders, dog-walkers, skateboarders, and strollers.

To learn more about the Metro Vancouver cycling infrastructure, read the 'Benchmarking the State of Cycling in Metro Vancouver' report produced in collaboration with TransLink.