Spring of 2016 has brought a blossoming of better bike infrastructure in Metro Vancouver. Here is a sampling of new bike things this spring:

Want to be a part of better biking moving forward? 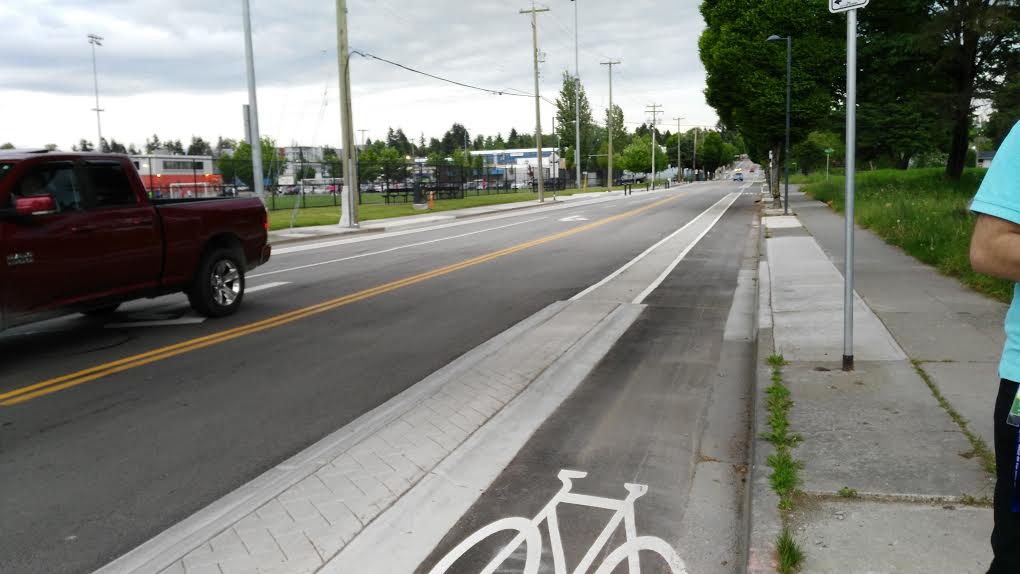