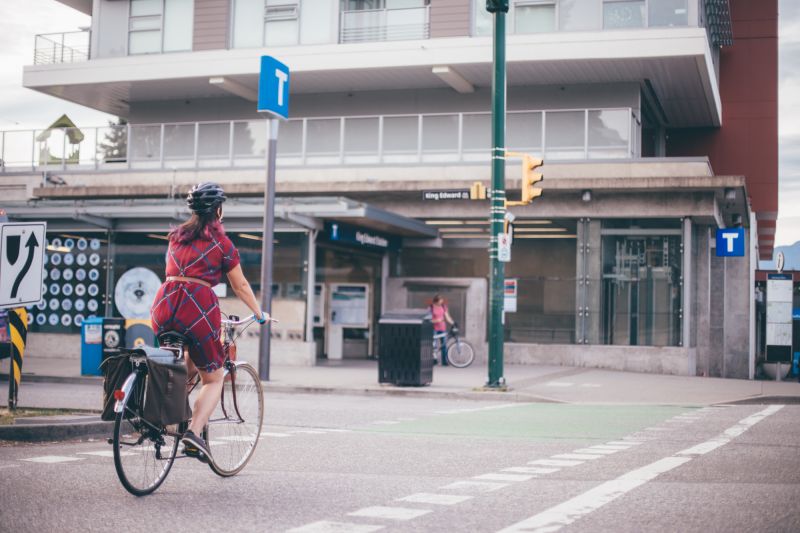 B2: Planning for Active Transportation

B4: Operational and Behavioural Characteristics